We take great pride in our work and in delivering quality service.

We are committed to providing the best investigative experiences to our clients.

Our commitment to integrity in all we say and do in the handling of your case is unwavering.

Your privacy is of paramount importance to us, and we are fully committed to maintaining your confidentiality.

We pride ourselves on Experience, Integrity, Confidentiality, and our Professionalism.

A simple solution to your backgrounds needs when information matters most.

Assist attorneys with investigative needs as they prepare their cases for court.

Expert Witnesses in all aspects of law enforcement related activities.

Assisting attorneys with the identification and gathering of evidence.

We can assist with helping you find assets and properties.

Surveillance is done in furtherance of gathering evidence.

We Are Committed in Getting You Results

We offer our clients a wide variety of investigative services throughout Florida, and we have resources in every major city.

(386) 400-2333
Is there a difference between a Florida Private Investigator and a Private Detective?

To further clarify and summarize requirements and titles, Florida offers the public a private investigator handbook. This will update investigators and civilians alike on the current laws and regulations.

Historically, the profession of non-law enforcement investigations started back with Pinkerton in the late 1800’s. Historically the term “private detective” was the formal name or title used, and the company they worked for was called a “detective agency.”

Starting around 1960, many states did not want the public to confuse a private detective with that of a police detective. There has been a trend amongst many state licensing authorities and state investigative associations to use the title “private investigator” as compared to “private detective”. In fact, many have actually taken legal steps to stop using the “detective” title.

Do Private Investigators have police powers?

What does a Private Investigator do?

How do Private Investigators get information?

Private Investigators get their information from a wide number of sources, including investigative databases, court records, human intelligence, surveillance, confidential sources and social networks. Tip: Most of the information a private investigator can get is publicly available; you just need to know where to look. 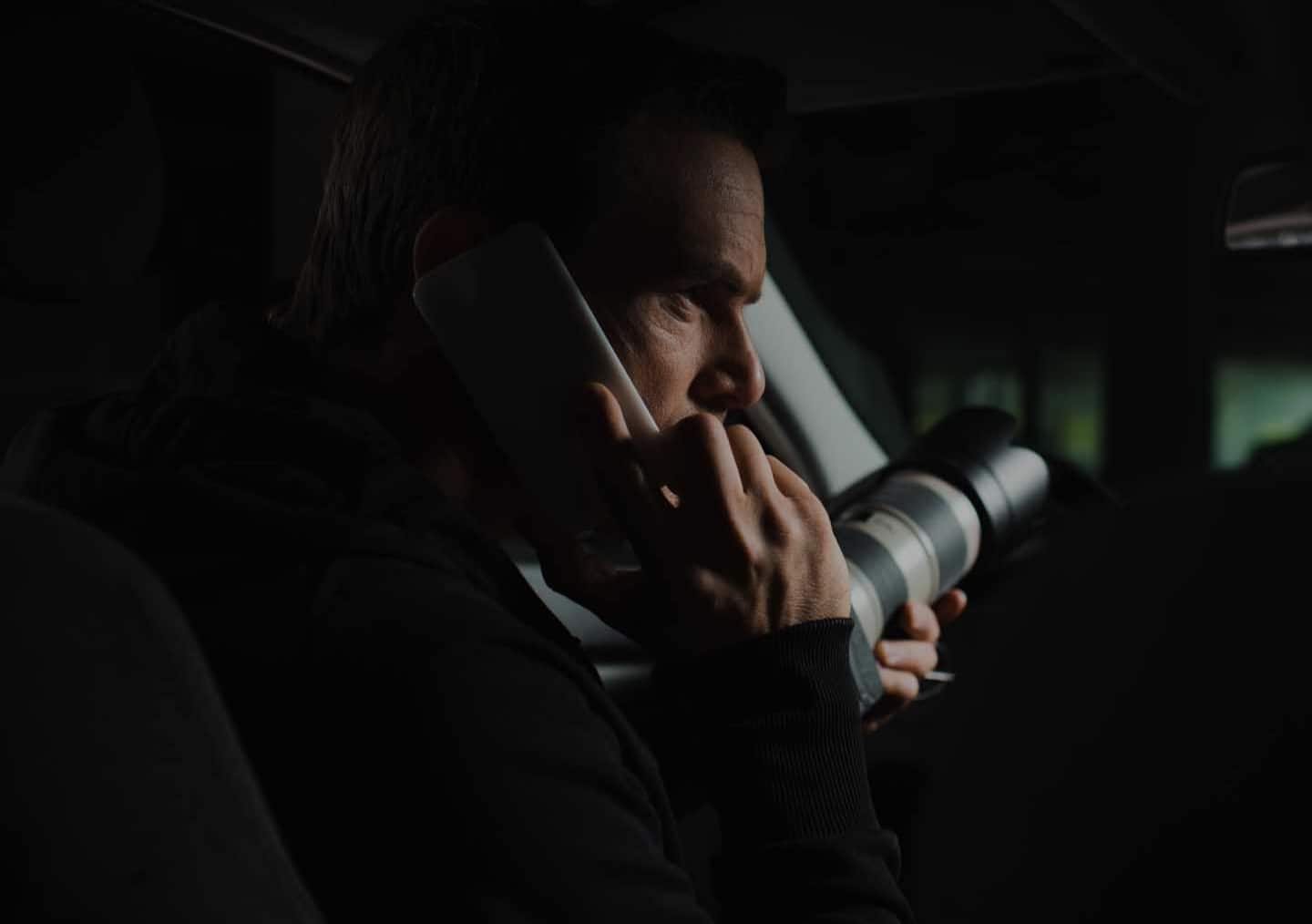